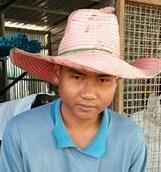 Fund Isaan granted Pauw a scholarship in 2008. He was 13 years old and studying in his first year of high school at Ban Thanong School. He was ranked number four of his class.

Pauw dreamed of becoming a teacher later. He wanted to continue his study after high school, but his family could not afford it. Pauw’s father was a farmer, his mother was a housewife and helped her husband on their small rice farm. 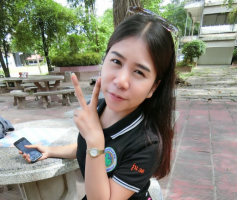 Fund Isaan first met Boombim in 2008. She was an extremely bright young girl. In a documentary on CNBC reporting about our activities in Isaan called CNBC: Deloitte and e-Learning for Kids, Boombim featured as the girl bathing and riding the elephant. 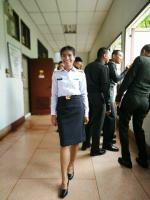 In 2008, Fund Isaan granted Key a scholarship when she was studying in her third year of high school. Key was an excellent student who had just finished her second year at Ban Thanong School with a grade of 96%.

Key lived in an old wooden house in Baan Khok Yang Chum village, with her family of four people. Her parents were farmers. 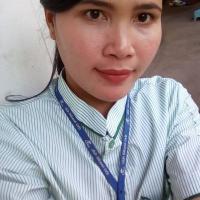 Fund Isaan first met Njang in 2010 at Tabao Witthaya School located in the Surin province. Njang was studying in her fourth year of high school. We granted her a scholarship because she was a very good student. Njang finished her fourth year with a grade of 84%, and ranked number one of the class.

Fund Isaan granted Ped a scholarship in 2011. She had just finished high school. Ped studied Early Childhood Education because she wanted to become a kindergarten teacher.