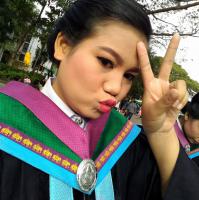 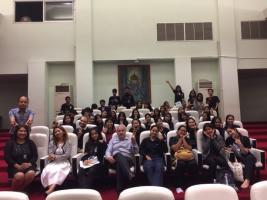 In november 2016 Fund Isaan asked an education specialist to assess the level of English teaching in the Isaan region. Surindra Rajabhat University and Fund Isaan worked closely together during this project. One observation was that by the time students complete Mathayom 6, their last year of high school, they still have only very basic English skills. A lack of proficient English language skills by the teachers at secundary school attributes to students’ low performance. Students are taught to memorize vocabulary and grammar, but they are not shown how to use the language in practice. 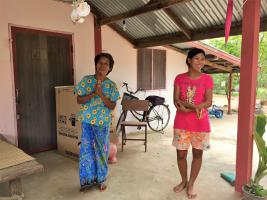 In 2010 Oy was recommended by the teachers and the director of Cheu Pleung Witthaya School to participate in the Fund Isaan scholarship program.

Oy fitted all the criteria: she was a top student. In fourth grade she scored 97%. This made her number one of her class. But the home situation of Oy was rather difficult. Oy lived with her grandparents, both in their seventies, while her parents, were working in Bangkok as day laborers to pay for her studies and other expenses. Oy's older brother had given up school and was also working as a day laborer. 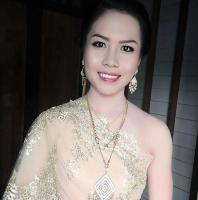 Fund Isaan recently started a program to reconnect with our past scholarship students. Today we bring you the story of Yui.

Yui became a Fund Isaan scholarship students in the summer of 2014. She had just finished her secondary school at Prasat Industrial and Community Education College. She wanted to continue her education in accounting and obtain a  high certificate. This meant an additional two years at the same college.