In 2007 Deloitte Belgium funded the construction of a brand new multi-function sports hall at Baan Thanong Witthaya School. The hall was branded as the “Deloitte” building.

The hall contains of a multifunctional sports field (922 sqms.), double bathrooms, offices and dressing rooms on both sides. Besides this the room has a stage for award ceremonies, plays and other official events. The hall has 9 large access doors (four on each side and one in the front).

In the past ten years, the hall has been used intensely by the school and the local communities, as agreed between Deloitte and the school. But this has also left its traces. The hall urgently needed a refresh/renovation.

Thanks to the financial support of Deloitte, Fund Isaan could offer Baan Thanong Witthaya School, represented by Mr. Vinyan Boontawee, an entire renovation of the hall to make it look as spectacular as it was 10 years ago and make it ready for at least another ten years of intense use.

Rather than working with a big contractor from the city we decided to involve local day laborers in the actual works, this way we could keep the money for the renovation in the local community. Most farmers were between seeding rice and harvesting, which meant they were available and could use some financial support.

The entire renovation was supervised daily by representatives of Fund Isaan, where needed supported by specialists to advise on the type and extent of any alterations that could be made and the materials and techniques that were appropriate. This was very important, using the wrong renovation techniques could quickly lead to extensive damage to the hall.

The first stage of our renovation project was to get a detailed assessment of the current condition of the hall. We explored every inch to identify any essential repairs needed, such as infestation, heave, damp, electrical or drainage problems. Very soon some major issues were revealed.

Most of the walls were damped, the concrete floor around the building was damaged, the special sport lighting was broken, the roofs were leaking and loaded with tons of birds’ droppings, the iron net wrapped around the hall to prevent the birds’ accesses were torn and rusted from the dampness.

The stage background’s painting was almost faded and the staircases were decayed.

The offices were filled with old dusty stacks of papers, damaged sports materials and unused equipment, attracting animals (small and big). As for the bathrooms, the roofs were leaking and the moisture had made its way into the walls, the flooring and the ceiling, leaving dirty stains all over the place. The sanitary wares, for instance; toilets, water taps, water sinks, mirrors, showers, doors and locks were either damaged or missing.

The hall urgently needed a full renovation, a new layer of paint, all interior materials needed repair or replacement and the sanitary wares needed a full make over.

As the hall was booked again for an important event we only had one month to finish the entire job. Remember the hall was built ten years ago and was one of the most heavily used buildings in the district. Broken parts were removed. The entire hall was cleaned, resulting in tons of waste and bird droppings. It took us several days to get the hall ready for the actual renovation.

Once the hall was empty, we began to repair the concrete roofs on both sides of the hall. To prevent water leaks in the future the water household of the roofs was improved by adding additional pipes to remove the water as soon as possible. We even added an additional layer of concrete to help the water run more smoothly to the drainage pipes.

The offices’ roofs were replaced with aluminum roof tiles to assure no birds could access them. The entire building was repainted using more than two tones white and grey colors.

The wooden background of the stage was repainted with lacquer.

The sewage system and water pipes inside the bathrooms were restructured and reinstalled.

The iron nets to keep birds outside the hall were all repaired, reinforced and repainted.

As for the access doors, we replaced the old ones with brand new metal sliding doors painted black.

The broken concrete sidewalks of the hall were all replaced.

The Deloitte engraving was replaced with new brand conform zinc-iron designed letters which tend to be more stable and durable. ‎

Even the memorial stone in front of the building was cleaned and repainted.

After all repairs we gave the room a final cleaning. We even send the curtains of the stage to the dry cleaner to make them look as new. Finally we removed the damaged Thai flag on top of the building by a new flag. The building is now perfectly ready for at least another ten years of use.

The official handover ceremony was held by Baan Thanong School on September 12th, 2017, exactly one month after we started our renovation project.  Fund Isaan as a representative of Deloitte, joined the ceremony and was blessed by the students, teachers, school director and the local community!

None of this would have been possible without the support of Deloitte and the dedicated work of our day laborers. Thanks to all of you ! 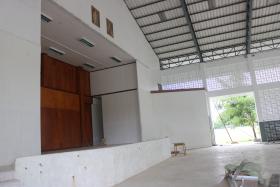 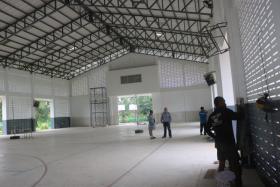 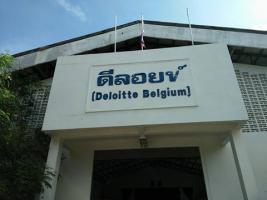 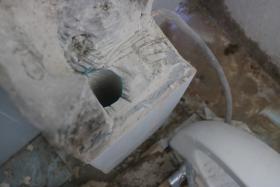 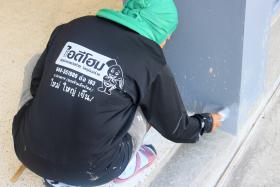 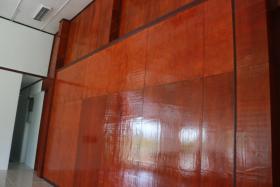 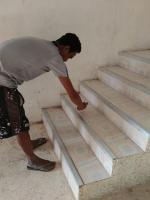 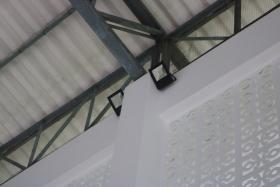 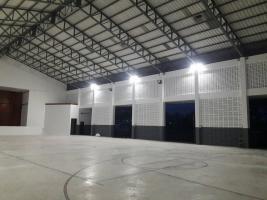 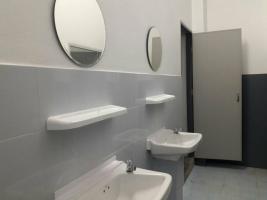 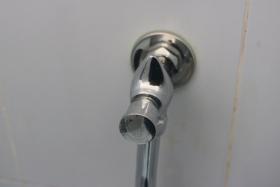 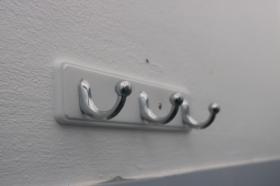 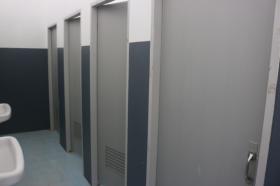 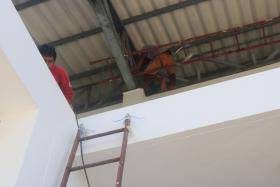 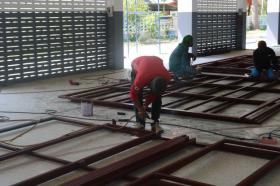 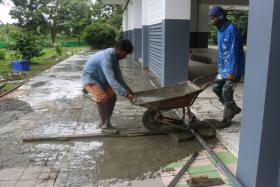 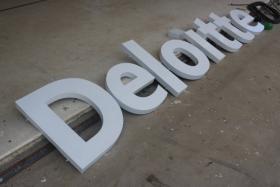 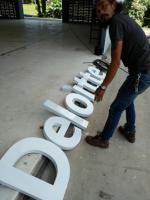 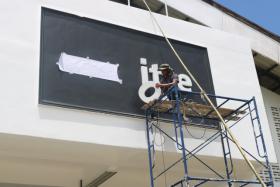 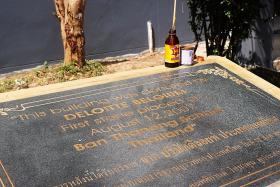 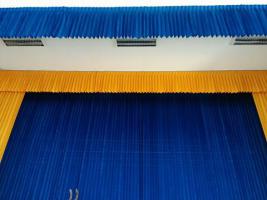 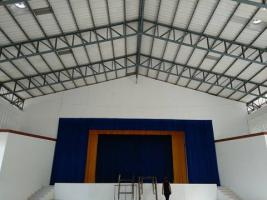 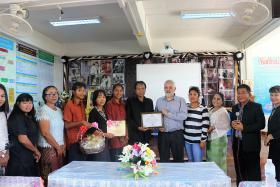 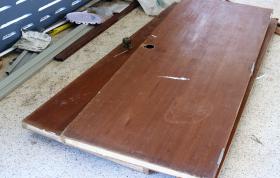 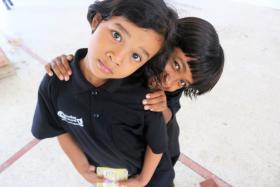