This year, we installed two more computer classes in Isaan. Thanks to improved preparation before our installation team made the trip in July, we were able to install both classes in only one day!

The schools that were selected this year are:

In July 2010 our installation team travelled to Isaan, barely two days later the new computer classes were already installed and in use by the schools. The computers arrived in Thailand with all software preinstalled: Microsoft Windows, Microsoft Office and e-Learning For Kids. That left our team with more time to visit existing computer classes that were installed in previous years, effectively allowing us more time to fix problems and malfunctions.

The computer classes in these two new schools are set up the same way as the classes from previous years. We provide 20 desktop computers and one multifunctional office printer. Those are wired into a network and connected to the internet (via sattelite). As with all other computer classes, we will maintain these classes for at least three years, fixing any malfunctions they might experience and replacing broken components.

Below are some pictures of the two new classes and the inaugurations in both schools! 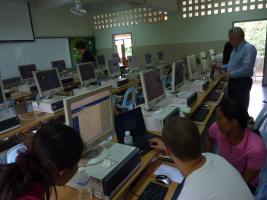 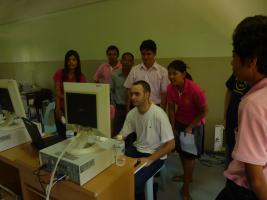 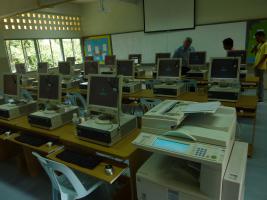 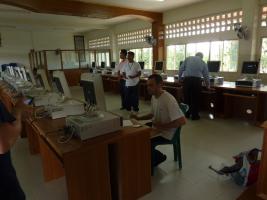 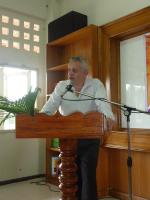 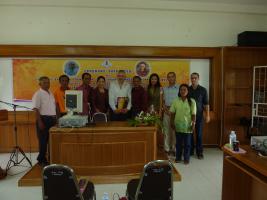 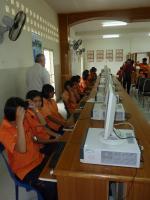 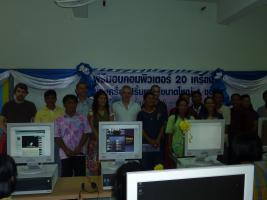