Another year has passed and of course, another batch of computer classes have been installed! We installed two computer classes in about half a day of work. This is only possible because of the preparation we do back in Belgium, which takes a lot longer than half a day. In the end, the quick installations meant we had more time to explain the classes and the provided software to the IT teachers.

The schools that received computer classes form us this year are:

As has been the case in previous years, the computers that were installed were imported into Thailand with all software pre-installed by our IT team. Fully updated copies of Microsoft Windows, Microsoft Office and e-Learning For Kids was installed on them in Belgium. This year we had a bit of a surprise however: Klaas, one of our IT specialists, developed a fun little Mathematics game. In a playful manner it encourages kids to improve their skills at simple calculations: Highscores are kept and displayed to promote self-improvement.

We will maintain these new computer classes for the coming three years and look forward to visiting the schools next year! Some pictures of the installation and official ceremony can be found below. 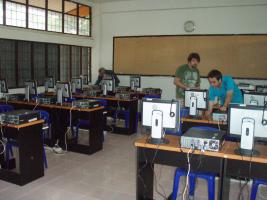 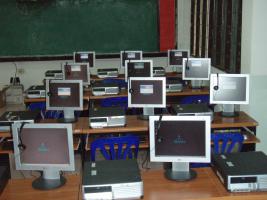 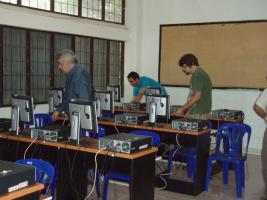 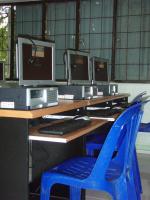 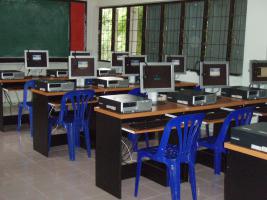 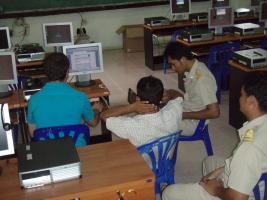 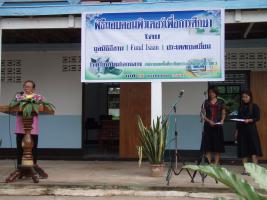 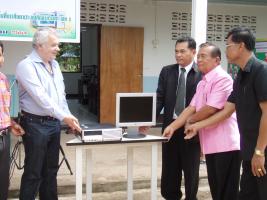 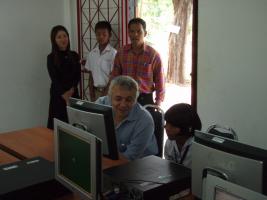 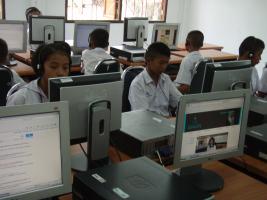